Professors M. Zh.Burkeev and E. M. Tazhbaev from Karagandy State University named after E. A. Buketov published a congratulatory article in the journal “Bulletin of the University of Karaganda – Chemistry” dedicated to the 70th anniversary of  Professor S. E. Kudaibergenov.

The article is dedicated to the 70th anniversary of Sarkyt Elekenovich Kudaibergenov, a prominent Kazakh
scientist-chemist. His career and the most significant events of his scientific life are briefly described here. The
contribution of Professor S.E. Kudaibergenov to the development of physical chemistry of polymers and his
participation in the internationalization of the polymer scientific school are shown.

The full paper can be downloaded here.

We are happy to announce the publication of a new book “Polyampholytes: Past, Present, Perspectives” by Professor Sarkyt Kudaibergenov.

Polyampholytes are unique macromolecules containing acid/base and/or anionic/cationic groups in the main or side chains, and are able to mimic the behavior of proteins, polypeptides and polynucleotides. Water-soluble and water-swelling polyampholytes exhibit stimuli-responsive, thermal-resistant, salt-tolerant, shear-stable, self-healing, anti-fouling, and self-assembling properties that provide broad potential as structural biomaterials, drug delivery and chemo-mechanical systems, biosensors, energy storage devices, supercapacitors, and actuators, among others. Past, present, and potential research into synthetic polyampholytes, inclusive of all that has accumulated over the last forty years, is briefly outlined in this book. In addition to a survey of the prevalent literature, most attention is paid to the author’s own research into the field of polyampholytes since 1979. The book is conventionally divided into four periods of 10 years each. The first decade concerns the hydrodynamic, conformational and molecular characteristics of water-soluble polyampholytes in solution. The second belongs to the complexation properties of polyampholytes with respect to various low- and high-molecular-weight compounds (metal ions, surfactants, dyes, polyelectrolytes, proteins, DNA). The third represents the fundamental and applied aspects of hydrophobically modified polyampholytes (HMPA), sometimes called amphoteric polysoaps. That of the last decade contains information on amphoteric hydrogels and cryogels, and also covers the biotechnological and medical applications of polyampholytes. A separate chapter highlights the structural and behavioral similarities of synthetic and natural polyampholytes. Finally, the fundamental findings discovered with regards to the behavior of linear and crosslinked polyampholytes are considered in the light of practical application (removal of metal ions, surfactants and dyes from wastewater, water desalination, enhanced oil recovery, and catalysis). In the conclusion, the state of the art and promising directions in the field are discussed. For the convenience of readers, each chapter contains its own reference section. 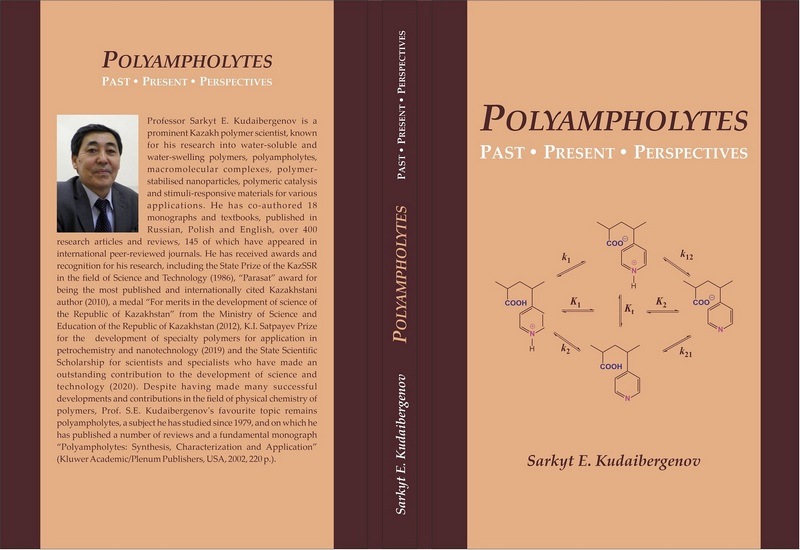 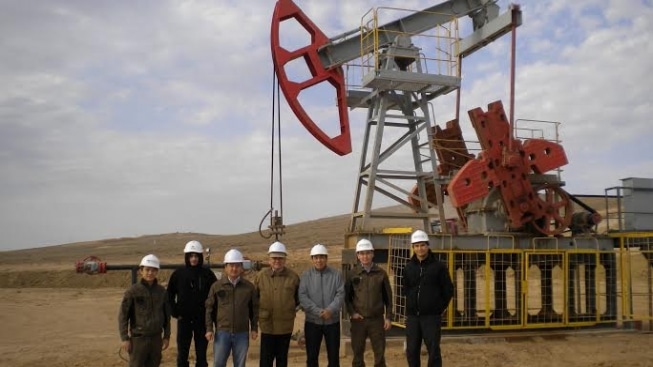 A group of Kazakh scientists KazNTU named after K. I. Satpayev and the Institute for polymer materials and technologies has developed a new method to increase oil recovery.

END_OF_DOCUMENT_TOKEN_TO_BE_REPLACED 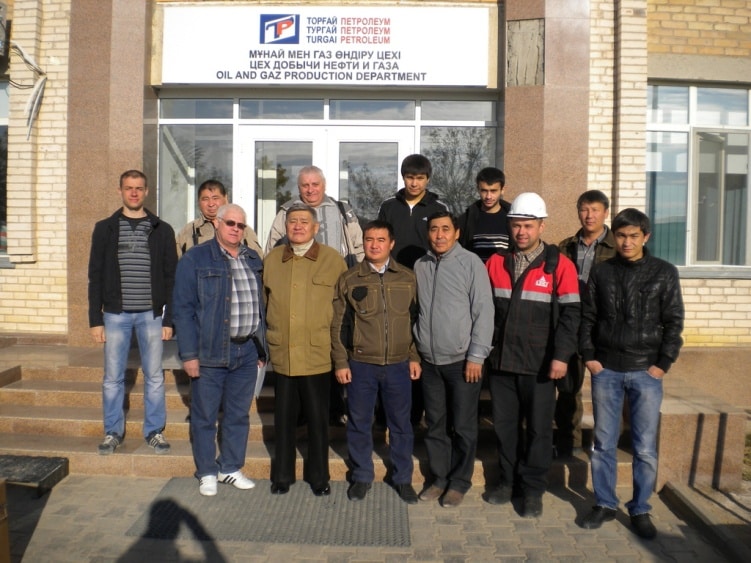 a Group of Kazakh scientists KazNTU. K. Satpayev and the Institute of polymer materials and technologies has developed a new method to increase oil recovery.